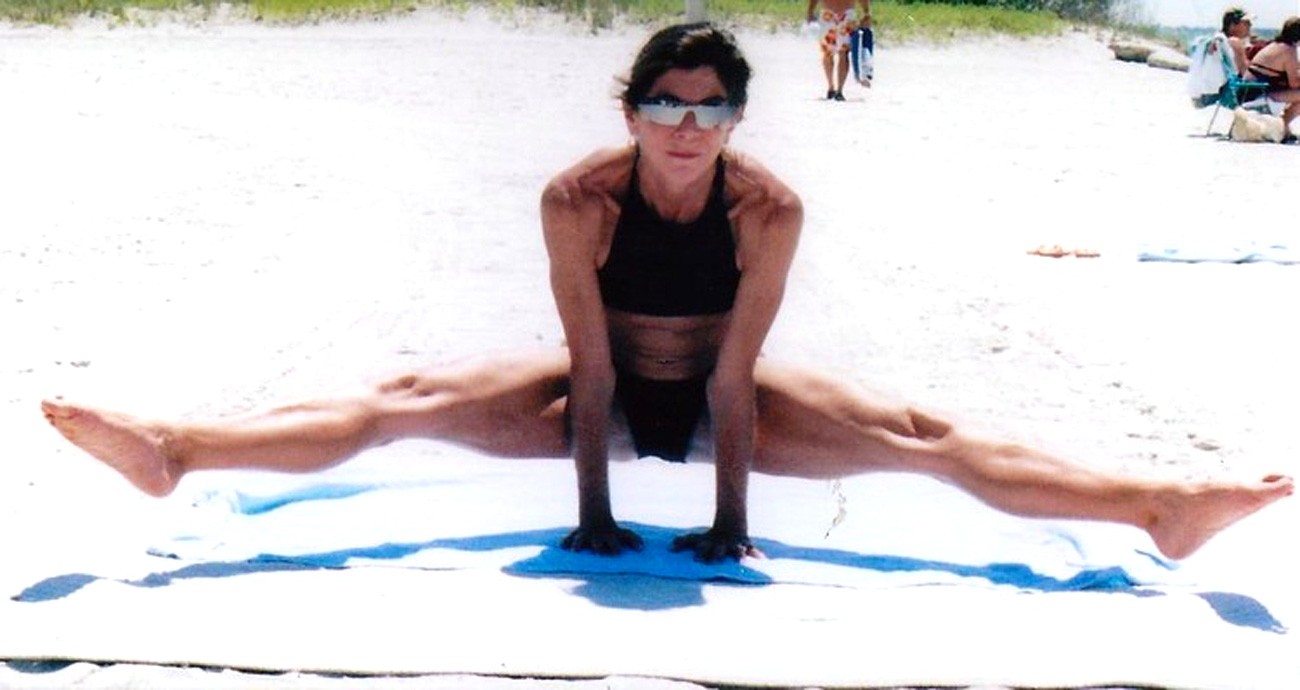 Handcuffs in the Sand - an Adventure Book from Sarasota, FL

Handcuffs in the Sand is an explosive adventure book from Sarasota, FL, that takes you through time in the 70s and 80s. Smart young, good-looking kids were caught up in the American Columbian Drug War. These beach kids, valedictorians and college graduates, teamed up with the fishermen and Florida locals to move some of the biggest weight this State has ever seen. Florida residents were oblivious to the boat loads, literally, of weed being brought from time to time. " So we decided to casually get in the game with a small movement of a few hundred pounds or so of pot. We then quickly upgraded our habits and means and became an international drug import/export operation, as most smuggling stories often go. We meet all kinds on our fantstic journey. Including the man who will put dictator Manuel Noriega away. The fast-paced life was good to us. And the DEA was hot after us, watching us, but never quite getting us, for decades. But life has a way of turning on a dime and upsetting the Lifestyles of the High and Higher. When the DEA, Marine Patrol and US Customs descended upon our home in Charlotte County, FL finding a kilo under the bed, the DEA thought they finally had us...at the rate of 40 years or more."

So off the coke and off to jail. The whole situation brings out the Injustices, the Life, the Drug War, The Politics, Social Awareness, Money and of course LOVE.

More on the Author

Katherine Dahlia, a true princess and pirate of her time was born in 1954 on the Summer Solstice in Sunny Florida, as if planned by the Pirate Gods themselves. She lived much of her life looking over the same Bay as tthe famed Pirate Jose Gaspar, Gasparilla, did many sunsets ago. Growing up mostly in Bradenton and in Columbia, South America. She attended St. Joseph's School, Cardinal Mooney High and Manatee High. throughout childhood Kathy was involved in sports especially gymnastics, she was a cheerleader and participated in the drama club and was a Gator gymnast at the University of Florida. She's happily married with a daughter and loving husband. Katherine West-Penkwitz has taught yoga and water aerobics since 1999. She also writes excellent books to read and resides in Sarasota Florida.

Undergraduate studies at the University of Bonn Germany 1975

Studied Ornithology from the  Cornell Lab

Raised exotic parrots and toucans since 1982